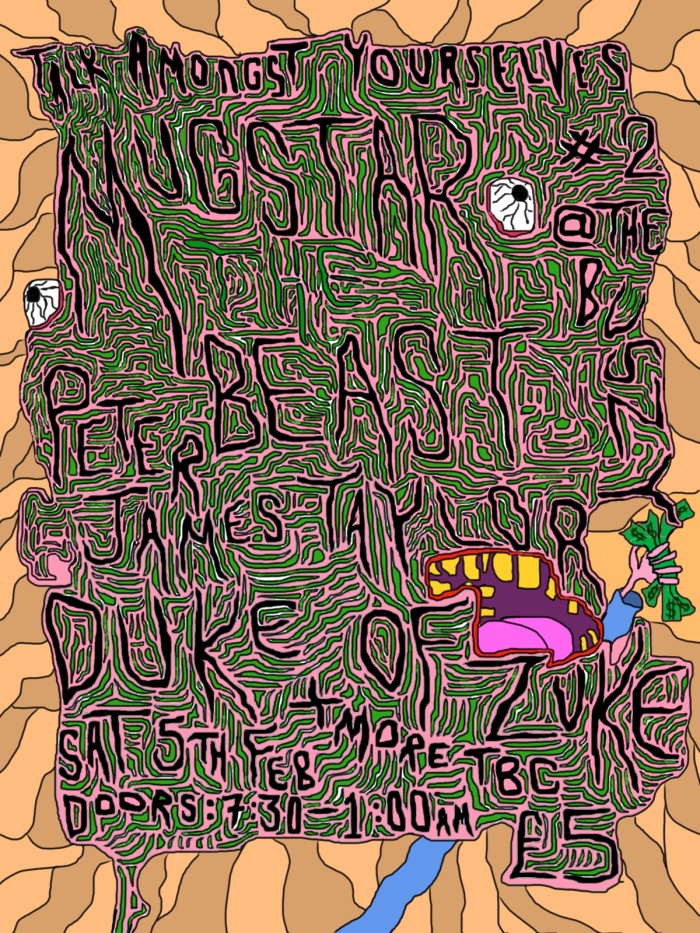 So there is a new venue in the cultural void that is Milton Keynes! It’s not the greatest place….infact its kind of being used as a youth centre. But they sell alcohol really cheap and it’s 300 capacity. So it’s a nice size room…..it’s just abit bare. But it’s great for us and bands when they come to this town!!!

In the coming months we will be putting on some of the best bands in the underground.

The first show is on january 7th and will be a joint birthday party for me, Webb and Kevin! Were going to be putting on a bletchley showcase. The line up is below…..

And one more surprise act to be revealed on the night……….

COMING UP FEB 5TH – MUGSTAR!!!!!! liverpools finest noise mantra………..on important records and a new record out! This is defiantly not one to miss! These guys just keep getting better!!!! More details to be announced…….