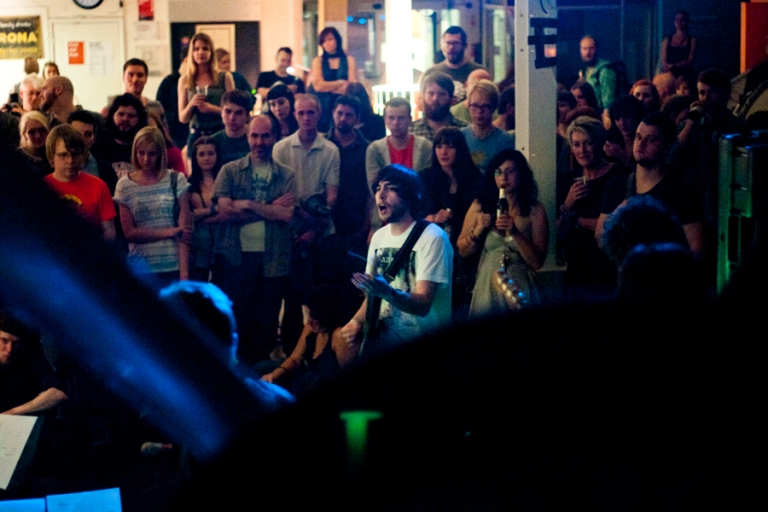 I tour Europe again in April/May/June creating music on the night with Musicians of your choosing from your town/city. The music is very easy to play and requires 1 hour sound check. Shows require a minimum of 6 guitars and one drummer, there is no maximum. The more musicians the louder the music the bigger the overtones.

I play for a bed and travel expenses.

Here is some You Tube footage and also a few details of my show:

Please do not hesitate to contact with any date in any country, This is just a general outline of dates and new ones can be added.

So 2011 is almost over, But there are still a few shows left in November before the big freeze.